3 Types of Odors That May Exist After a Home Flood 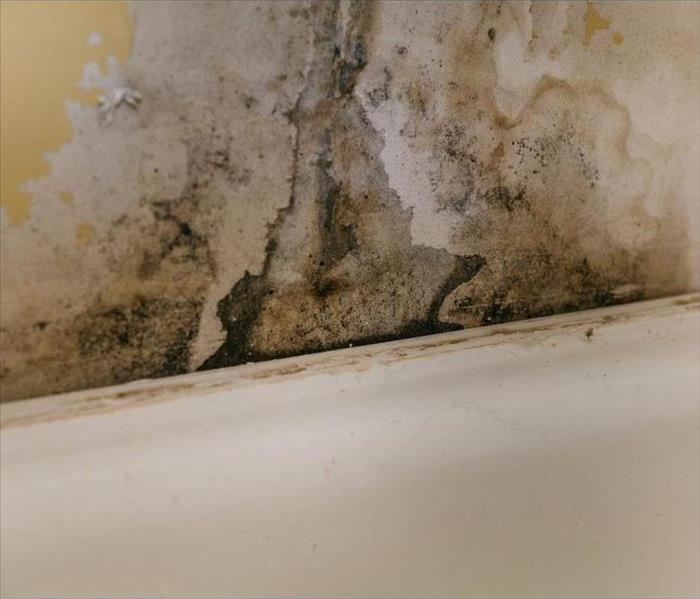 Water can lead to mold damage in your Downtown East, NV home.

Three Types of Odors That May Exist After a Home Flood

After a flood at your Downtown East, NV, home, you may be facing a variety of problems. However, one that you may not expect is the odors flooding can create. Mold growth, sewer water and debris can all leave foul smells behind, even after the water is drained away. If you have recently experienced a flood in your home, there are a few ways to sniff out the source of these smells so you can have them eliminated.

After flood water enters your home, it may be absorbed by drywall and other porous building materials. This can cause mold to grow in the interior walls, especially if they contain insulation. Mold can cause a musty, foul odor due to the mycotoxins it can release. In most cases, the stronger the musty smell, the more serious the mold growth invasion.

When outdoor flooding invades your home, it can also bring mud, clay and other types of dirt along with it. Earthy or wormy odors can be left behind in your walls or under carpeting, where they can linger for weeks afterward. Having porous building materials replaced can alleviate this issue. Consider having drywall and molding torn out and the rooms professionally cleaned before any reconstruction takes place.

Few odors are as unpleasant as those that come from a sewer. If your home experienced a flood due to a sewage loss, the bitter, foul smell could remain long after the water is drained away. Calling in a storm damage and flood restoration service may give you a number of options for removing this smell, from the use of ozone machines to special cleaning techniques that typically cannot be found elsewhere.

Mold growth, dirt and foul sewer smells can make your Downtown East, NV, residence smell unbearable after a flood. Learning where these smells come from and how to eliminate them can restore your happy home.